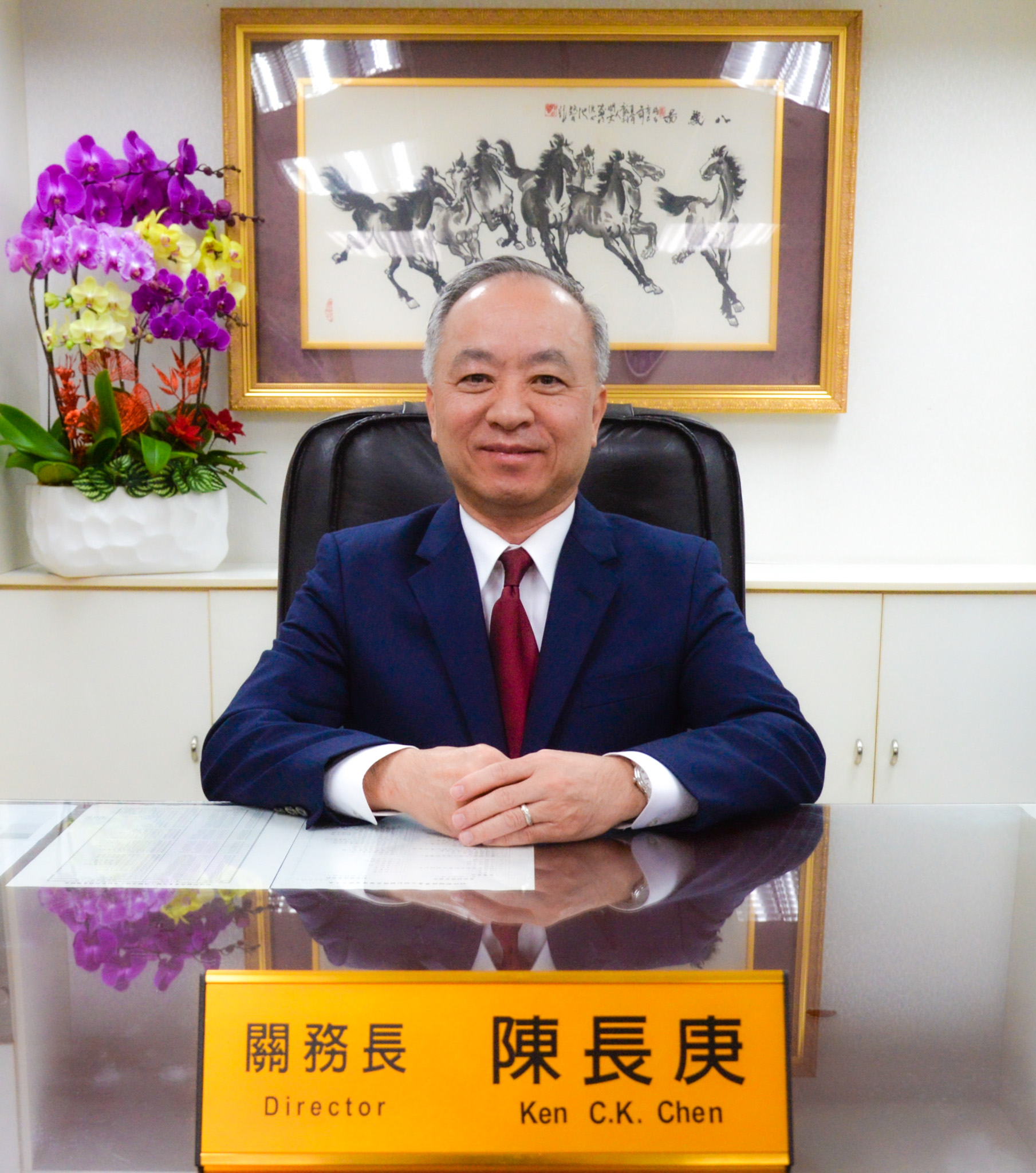 Counsellor – Taiwan Mission to the WTO

Invited by the WTO as Customs Expert to facilitate the TF Self-Assessment of Needs and Priorities of WTO Members: Viet Nam (April 2013), GCC/Oman (January 2014), and Tanzania (March 2014)

Chairman of the Committee on Rules of Origin, 2014

Alternate Member of the WTO Pension Plan Management Board, 2012-2015

Awarded as one of the Model Civil Servants of the Year, Ministry of Finance